With the enormous amount of data being generated every day, POWER8 was designed specifically to keep up with today’s data processing requirements on high end servers.

POWER8 is a symmetric multiprocessor based on the power architecture by IBM. It’s designed specifically for server environments to have faster execution times and to really concentrate performing well on high server workloads. POWER8 is very scalable architecture and scales from 1 to 100+ CPU core per server. Google was involved when POWER8 was designed and they currently use dual socket POWER8 system boards internally.

Systems available with POWER8 cpus started shipping in late 2014. CPU clock ranges between 2.5Ghz all the way up to 5.0Ghz. It has support for DDR3 and DDR4 memory controllers. Memory support is designed to be future proof by being as generic as possible. 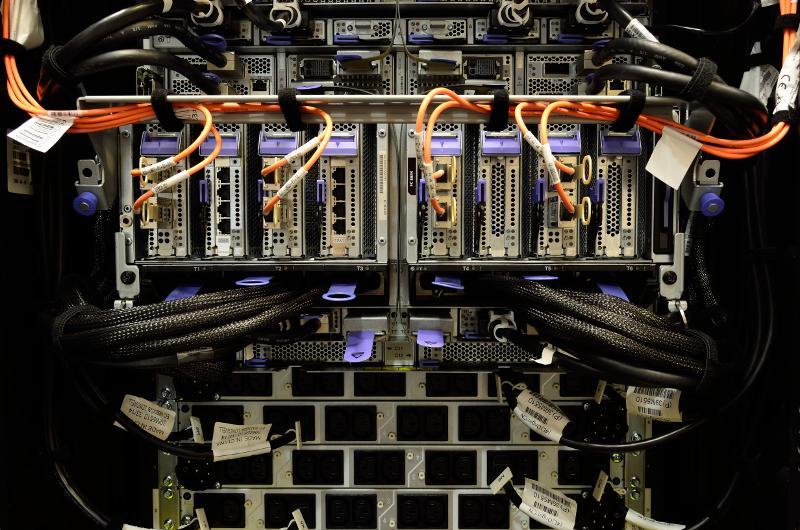 Design is available for licensing via the OpenPower foundation mainly to support custom made processors for use in cloud computing and applications that need to calculate big amounts of scientific data. POWER8 processor specifications and firmware are available on liberal licensing. Collaborative development model is encouraged and it’s already happening.

Linux has full support of POWER8

IBM has begun submitting code patches for the Linux kernel in 2012 to support POWER8 features. Linux now has full support for POWER8 since version the kernel version 3.8.

While power hardware is transitioning from big endian to little endian, POWER8 is actually bi-endian architechure and it’s capable of accessing data is both modes. However, most Linux distributions concentrate on little endian mode as it has much wider application ecosystem.

Some years ago it seemed like that ARM servers were going to be really popular, but as of today it seems that POWER8 is the only viable alternative for the Intel Xeon architecture.